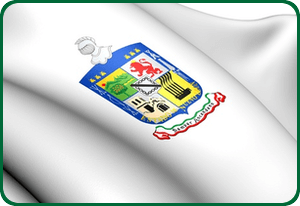 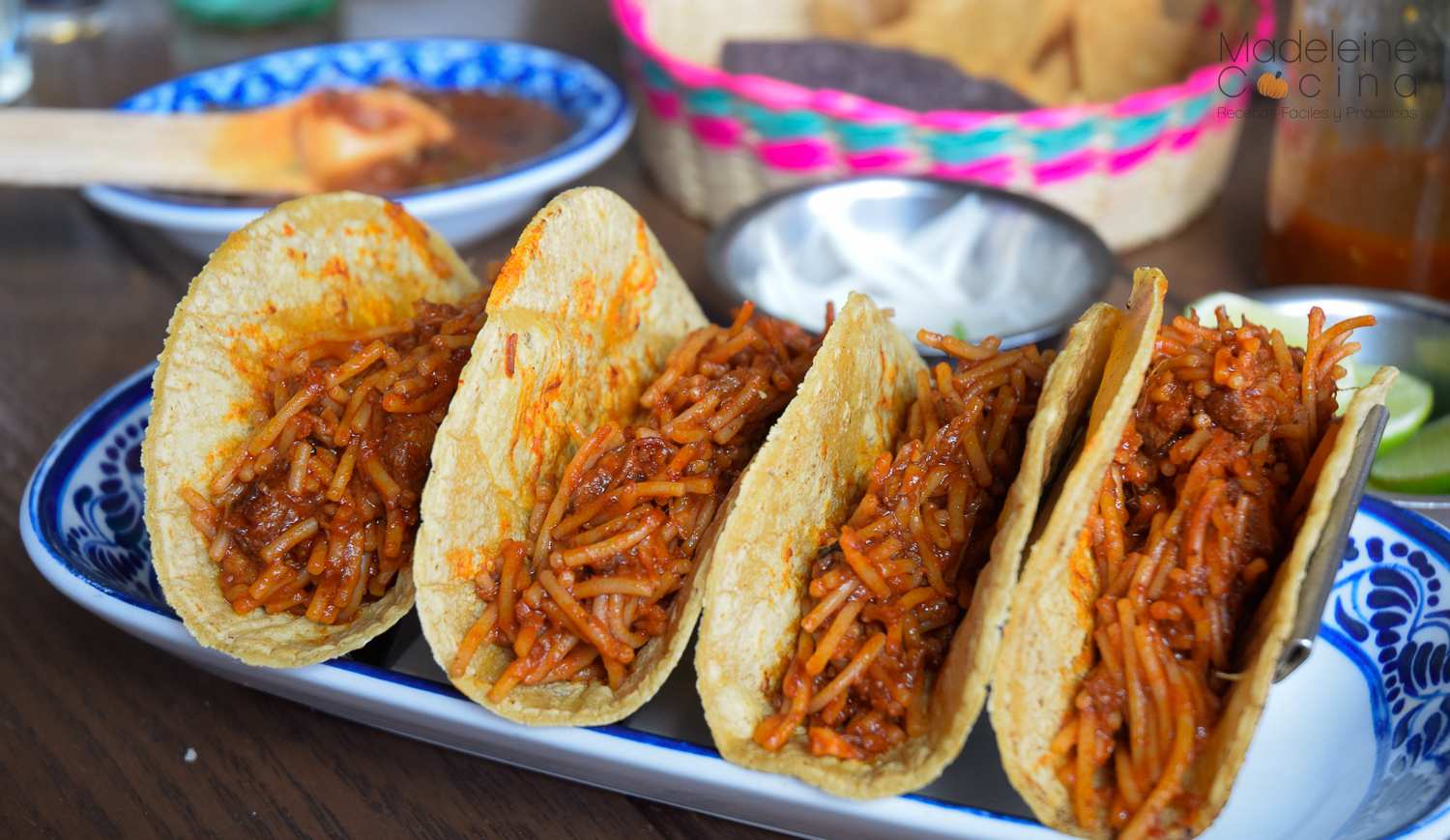 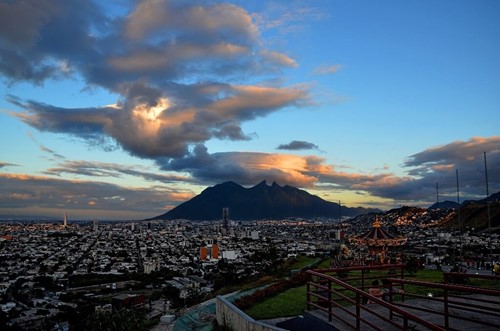 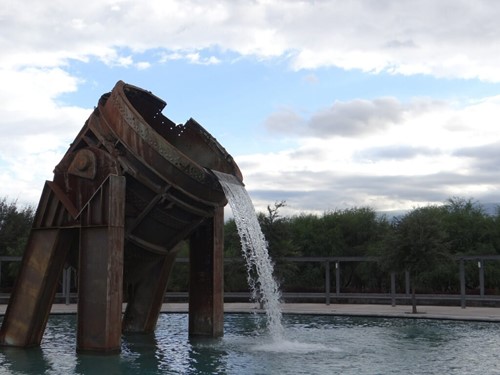 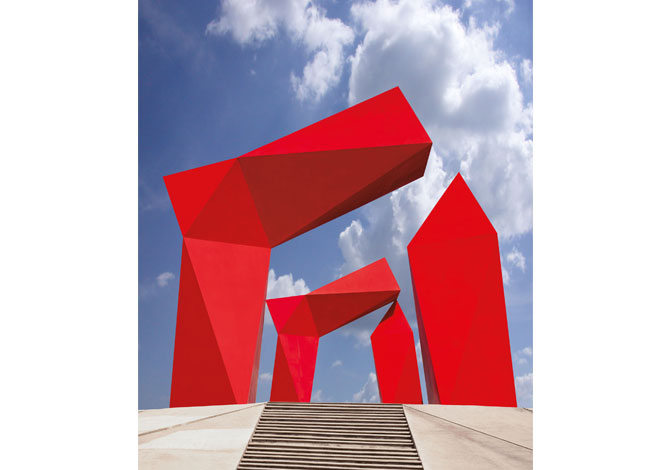 Nuevo León is one of the main states of Mexico due to its industrial activity. Since the end of the 19th century, it has distinguished itself as a driver of economic activity in the northeast of the country and an important commercial center. Monterrey and its metropolitan area are the main reference, emerging as a modern city and full of life.

In addition, it is the main passageway between the Texas border and central Mexico. It has sites of singular beauty and a combination of desert ecosystem and wooded area to the south with places such as the Cola de Caballo waterfall and the village of Santiago near the Boca dam, a recreation site for local people.

the Best of Nuevo León

Monterrey and its Entrepreneurial Spirit

Monterrey is an entrepreneurial city positioned as a very important business center in Mexico. The city of Monterrey being located in the Sierra Madre Oriental, it is surrounded by mountains, landscapes and green areas that make it have spectacular views. It is a...

END_OF_DOCUMENT_TOKEN_TO_BE_REPLACED 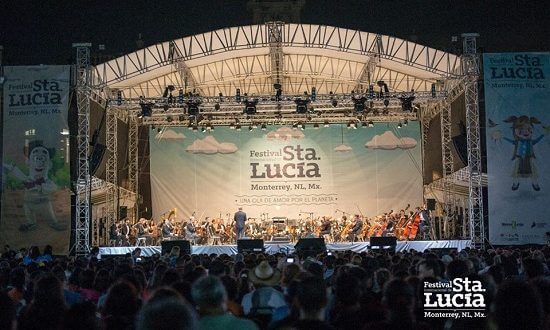 Tourist Routes in Nuevo León for traveling by car:

The most popular route to take a tour is the National Highway, which is part of the highway 85. This road leads from Monterrey to places such as the town of Santiago, the Dam of Boca and the park Cola de Caballo. During the summer it is a very popular site for adrenaline enthusiasts, as there are many who explore the Matacanes and Hidrofobia canyon to embark on an adventure through rivers, waterfalls and much more.
To the east of Monterrey is the Cañón de la Huasteca park where the Via Ferrata is located and a fascinating place to tour the mountains. Nearby is Garcia, part of the metropolitan area, and where the famous grottos are located with capricious shapes in their stalactites and stalagmites.
Monterrey is in itself a tourist destination. In the center of the city are the Macroplaza, the Metropolitan Cathedral and the Mexican History Museum, which is the starting point of the Paseo Santa Lucía, an artificial river that connects the center with the Fundidora Park. This place takes you on the grounds of the world’s first privately owned steel smelter and now offers several museums, a convention center and two arenas for shows, as well as holding different festivals throughout the year.
Border Crossings in Nuevo León
Solidarity Bridge from Laredo, Texas

The 85 National Highway is one of the major in the state. It connects with Ciudad Victoria to the southeast and Nuevo Laredo and the US border. Also highlighted is the highway 40 that connects to Saltillo, Coahuila and way of passage towards Mexico City.

The main cities in the state of Nuevo León according to the last census of population in 2010 are:
The 9 main cities of Nuevo León constitute the Metropolitan Area of Monterrey, with 4,437,643 inhabitants, being Monterrey, Guadalupe, Apodaca, San Nicolás de los Garza, Escobedo, Santa Catarina, Juarez, San Pedro Garza Garcia and Garcia.