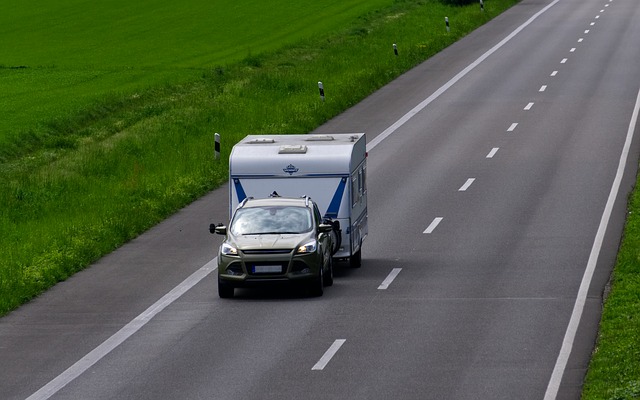 The traffic rules may vary in each state, on this page you will find the Traffic Regulations of the Busiest Cities in Mexico.

The 10 Rules of a Good Driver

When driving in Mexico, remember that it is best to follow the rules of the road to avoid fines and conflicts during your stay. Although there are many traffic rules that apply in the country, recently in Mexico City the 10 Rules of the Good Driver have been promoted among citizens to have a better road coexistence and an improvement in mobility. Here are the 10 promoted rules.

Other Important Driving Rules in Mexico

Here are some other important driving rules in Mexico:

Most common fines in Mexico

Los Angeles Verdes on the Roads of México.

Tips for a Safe Stay in México.