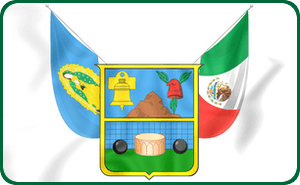 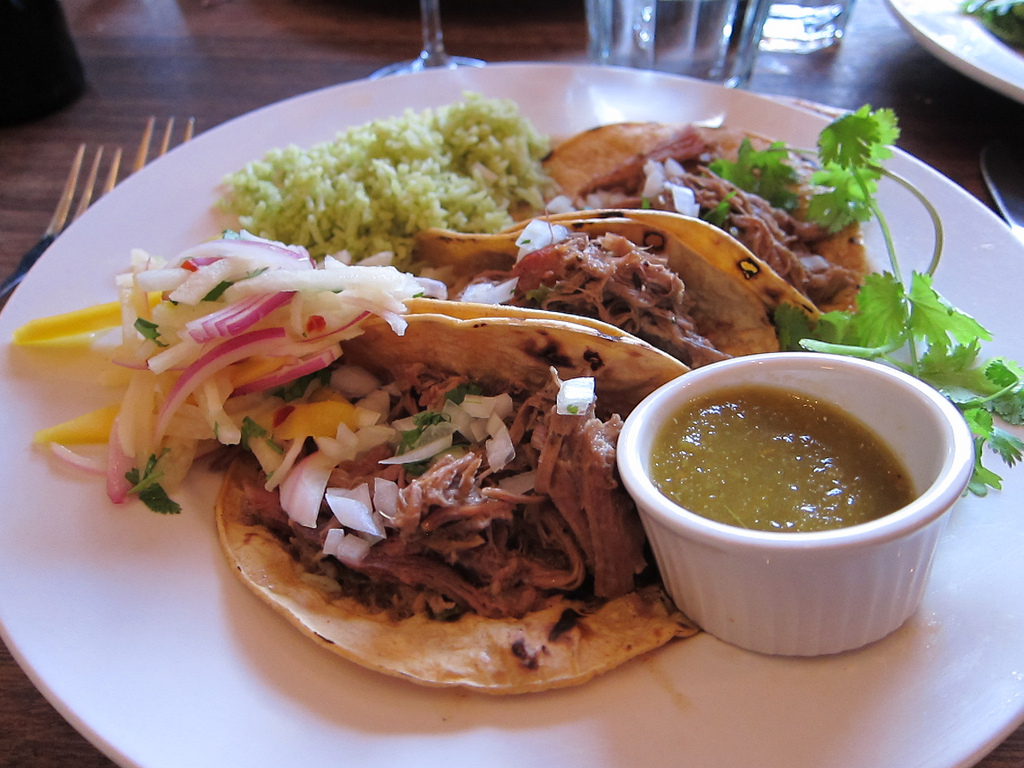 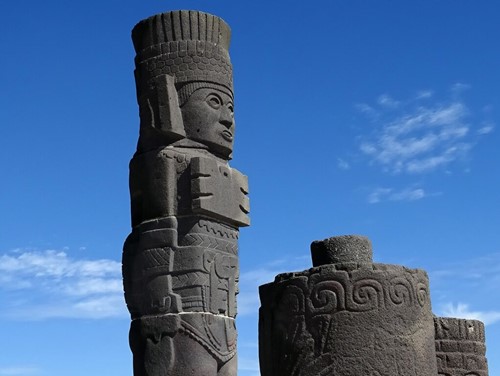 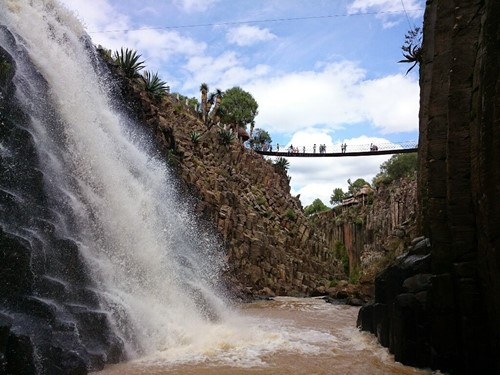 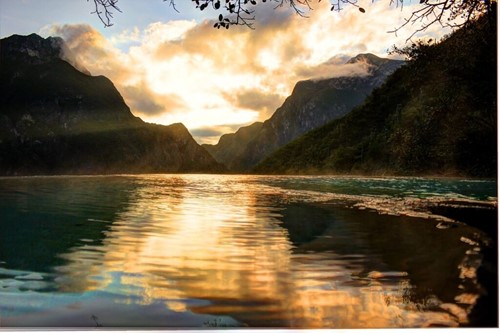 The state of Hidalgo is located in the central highlands of the country and borders the State of Mexico, Mexico City, Puebla, Querétaro, San Luis Potosí and Veracruz. Its capital is Pachuca and it is one hour from the capital of the country.

The state is ideal to travel by road, with several communities enrolled in the program of Magic Towns of Mexico. Hidalgo is also a state of great mining tradition, as well as the site where soccer began to be played. It is the location of one of the most mystical archaeological sites, Tula.

The state is divided into several perfectly defined areas, such as the Huasteca, the Sierras area, the mining region, the Mezquital Valley and the Pulquera Altiplano. This last region is well known for the production of the traditional pulque, a fermented drink that has been consumed for centuries and was created by the native peoples.

the Best of Hidalgo

END_OF_DOCUMENT_TOKEN_TO_BE_REPLACED 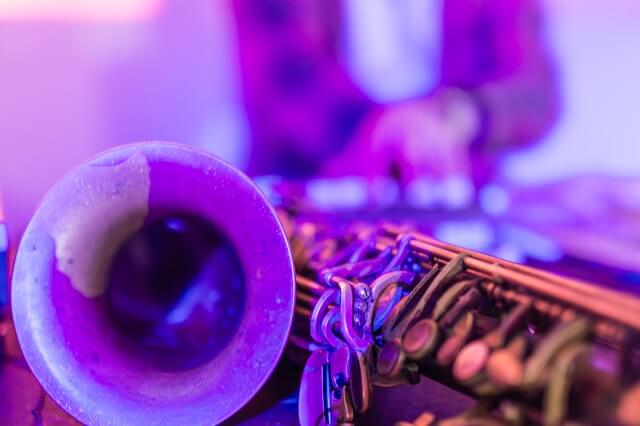 The International Jazz Festival in the city of Pachuca Hidalgo has had the purpose of spreading and promoting national and international jazz since 2010. In recent years, support for cultural development in Hidalgo has taken on new horizons with the growing emergence...

Tourist routes in Hidalgo for traveling by car:

Hidalgo is a state of enormous natural and cultural wealth. It has six well-defined corridors to tour and get the most out of this small but beautiful state. The Spa Corridor stands out for the different hot springs sites such as those of Actopan and the most famous, the Caves of Tolantongo.
In the Mountain Corridor, you can practice mountaineering and rappelling, in addition to being able to enjoy the beauty of the Magic Towns such as Huasca de Ocampo, Mineral del Monte, Mineral del Chico and Atotonilco el Grande. In the Corridor of the Four Elements you can visit lagoons, waterfalls, and fly in hot air balloons. and it is famous for its works in cast iron (hence its name). Outstanding are Tulancingo, Tenango and San Bartolo Tutotepec.
The Toltec Corridor includes the archaeological site of Tula and the town of Tepeji del Río, among other places. In the east of the state is the Corridor of Haciendas where there are beautiful pulqueras estates, many of which still produce the centuries-old fermented drink.
Finally, the Corridor of the Sierra Huasteca leads to an adventure between mountains and right in the heart of this area that is shared with San Luis Potosi and Veracruz. In addition, the city of Pachuca offers different places to visit and is the perfect place to stay and enjoy the surroundings.

Highway 85 connects Mexico City to the capital of Hidalgo, while Highway 87 connects with Highway 57D to take Tula as a gateway from Querétaro and Mexico City.
Highway 105 connects Pachuca in the Mezquital Valley, with several of the state’s Magic Villages, such as Mineral del Monte, Huasca de Ocampo and Mineral del Chico. For its part, Highway 130 takes you from the city of Tulancingo east to the port of Tuxpan in Veracruz, also giving access to the city of Poza Rica and El Tajin.

The main cities in the state of Hidalgo according to the last population census in 2010 are: