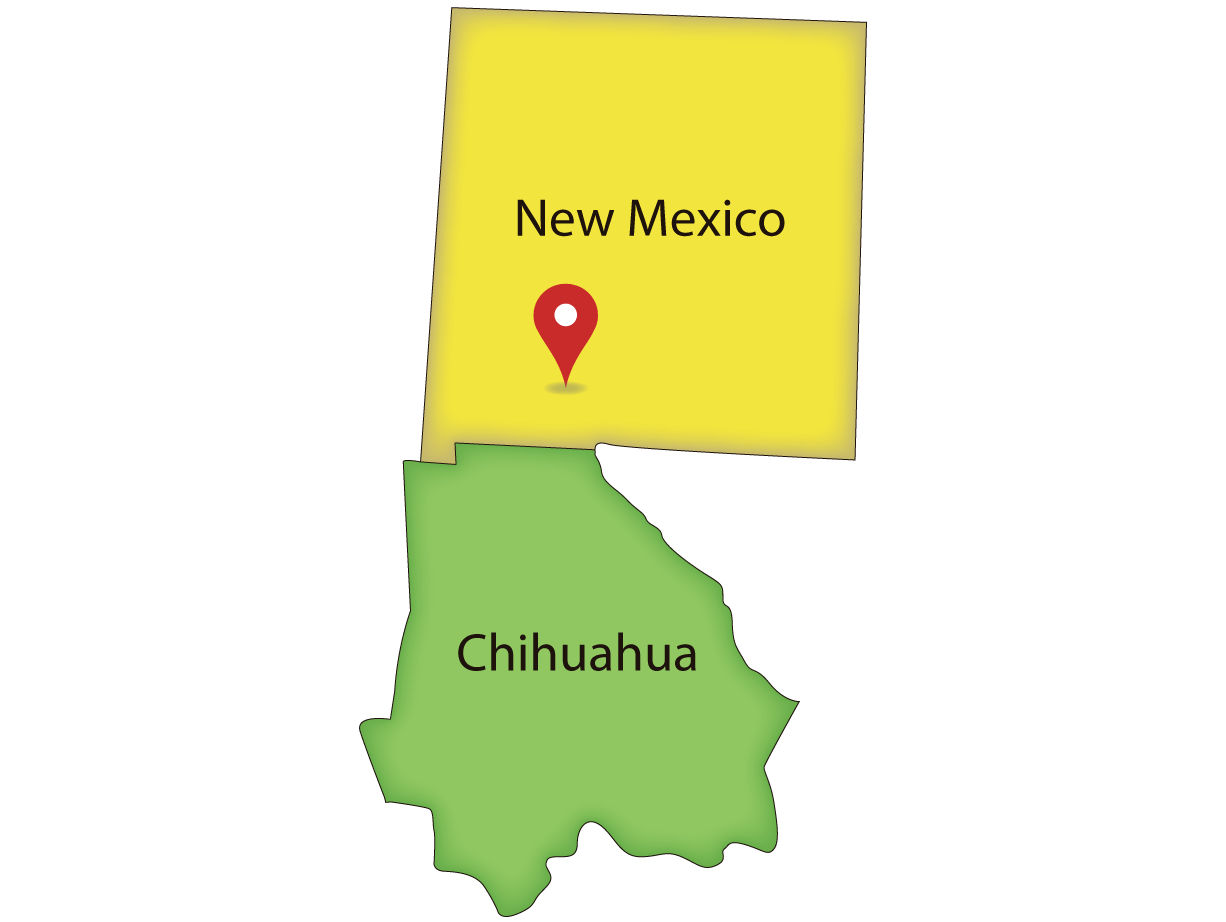 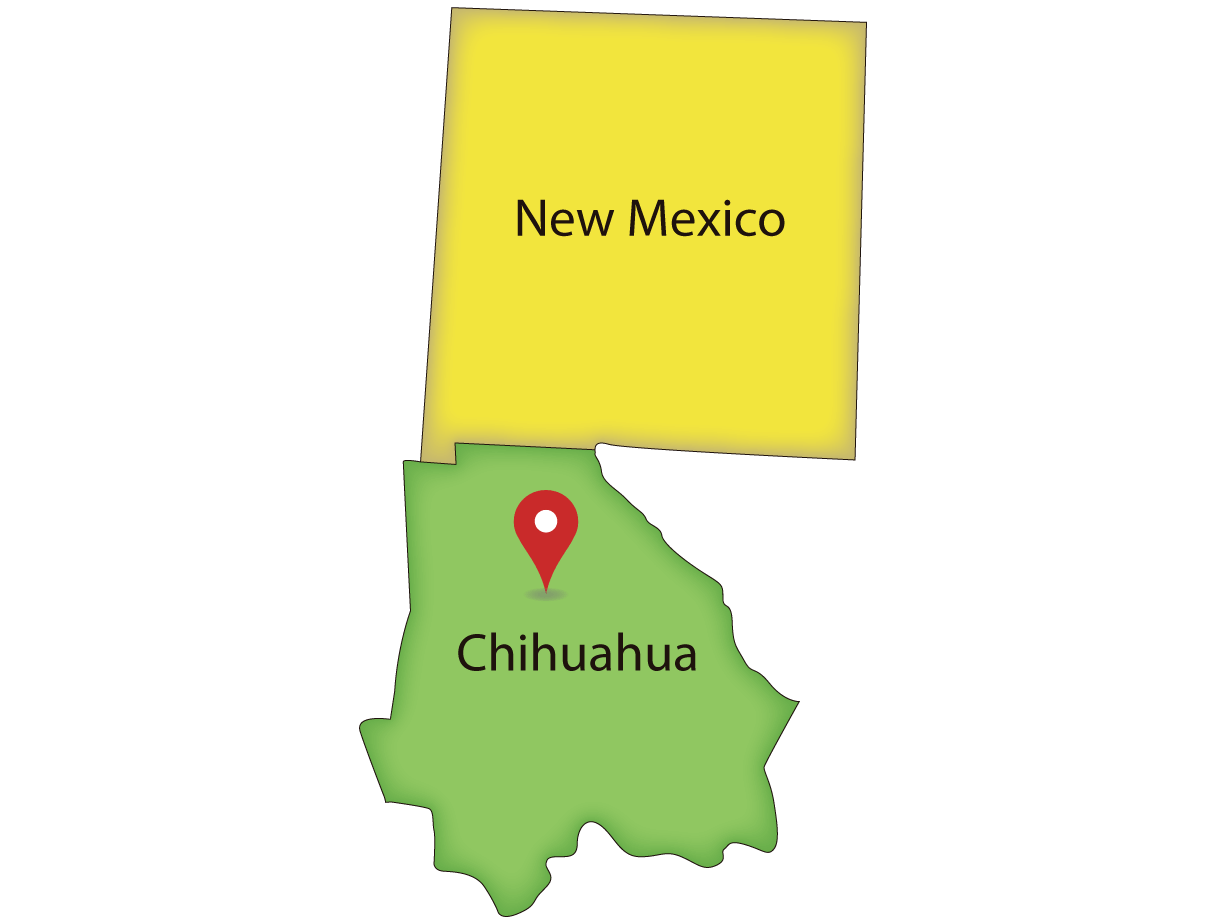 This crossing is one of three New México crossings and is located between Columbus, Nuevo México on the American side and Puerto Palomas, Chihuahua in Mexico. For many years, this crossing was the only port of entry that existed in the New Mexico border city, built in 1902. Later, in 1916, the port facilities were damaged by an uprising group led by Pancho Villa. The construction of the current port of entry was built in 1989. On the Mexican side, Palomas is a small town located in the Chihuahuan desert that borders Columbus, New Mexico. Puerto Palomas is an alternate border crossing for the El Paso area, about 90 minutes west of El Paso. 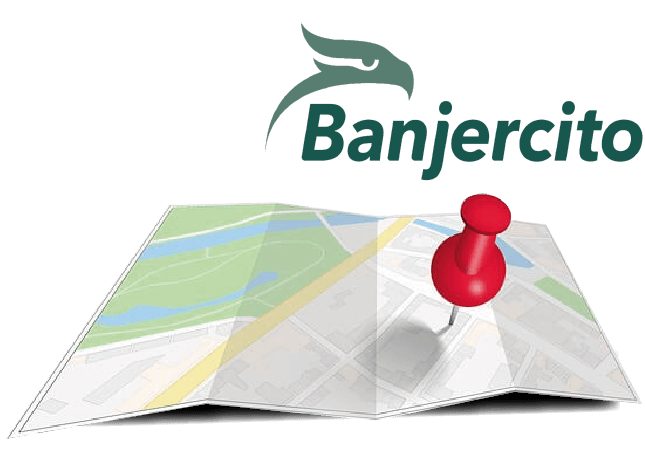 Temporary Import Permit for your auto​

My Luggage and Duty Exemption​

Cancellation of the Import Permit