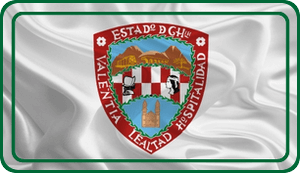 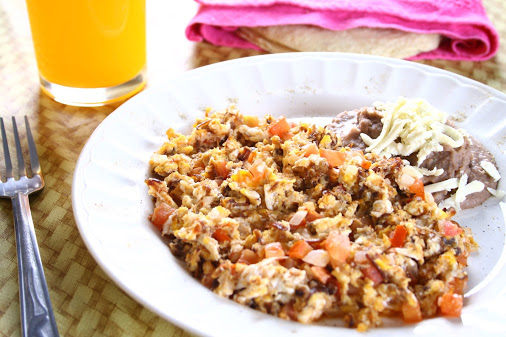 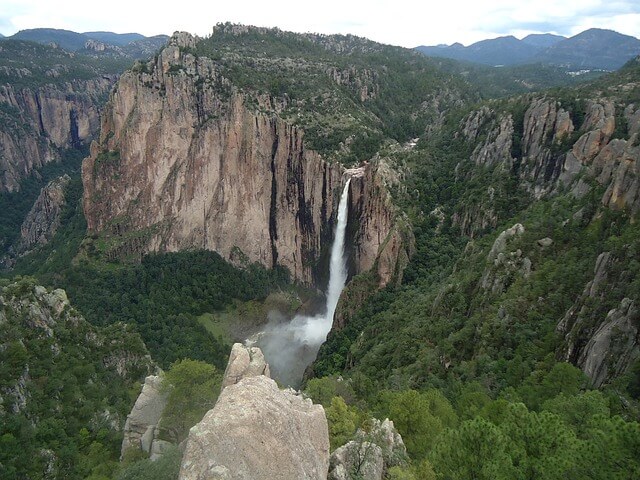 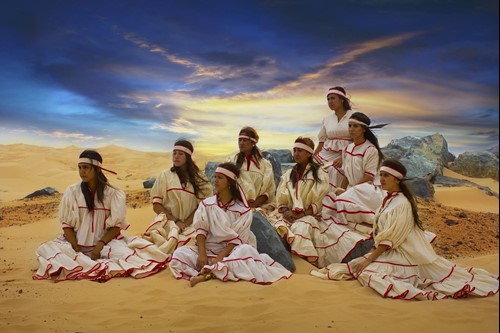 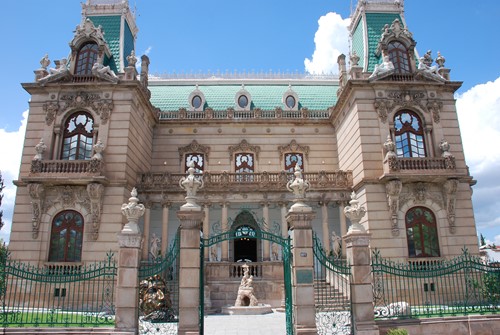 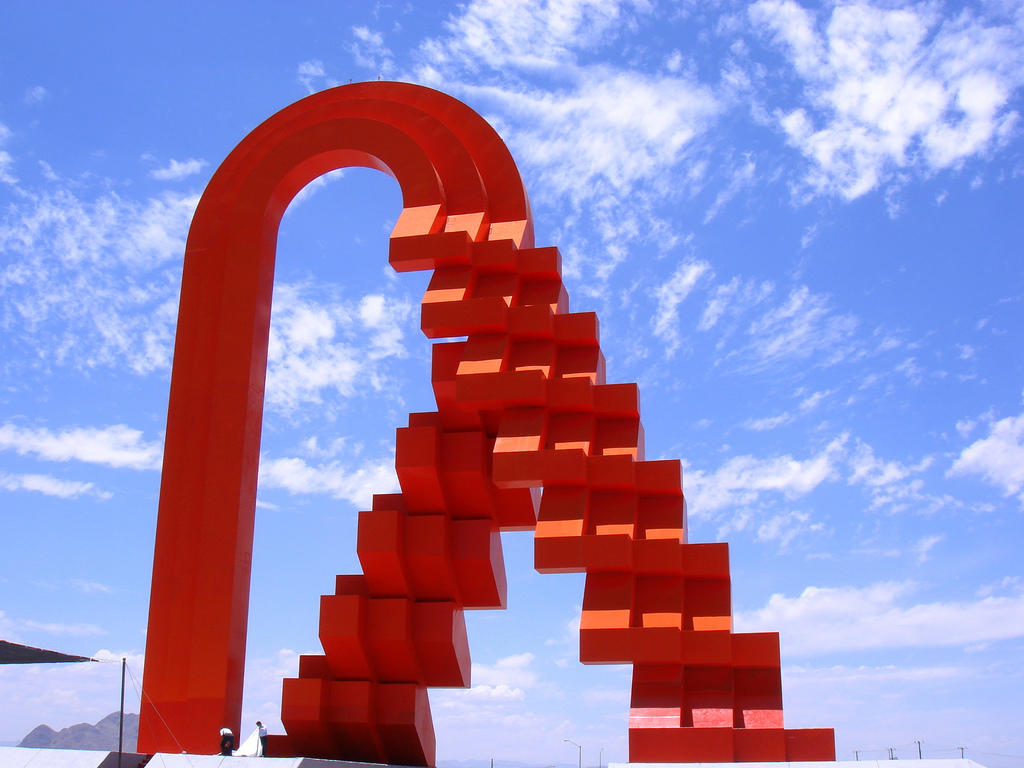 The state of Chihuahua is the largest of all Mexican territory, with an area of 247,460 km² and diverse scenery, from warm deserts to impressive waterfalls and green areas with abundant vegetation. Its capital is Chihuahua and its main border city is Ciudad Juárez, where you will find several maquiladoras (international assembly plants) and five international crossings to enter from and to the United States.

Before the arrival of the Spanish conquerors, groups like Apaches, Tobosos, Comanches and Tarahumara or Rarámuris lived in the territory of Chihuahua. The latter fled to the most inaccessible territories of the area in the Sierra Tarahumara and continue there until today with their traditions and customs that are an attraction for cultural tourism.

the Best of Chihuahua 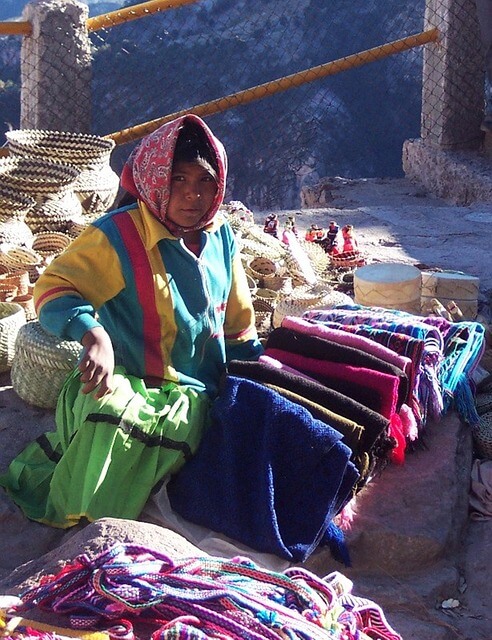 The community of Cusárare and its beautiful landscapes

Cusárare represents a dignified Tarahumara community surrounded by beautiful natural sceneries Cusárare enjoys a large area where the entire population is dispersed. It is common to find the Tarahumaras everywhere wearing their typical clothes of intense colors and...

END_OF_DOCUMENT_TOKEN_TO_BE_REPLACED 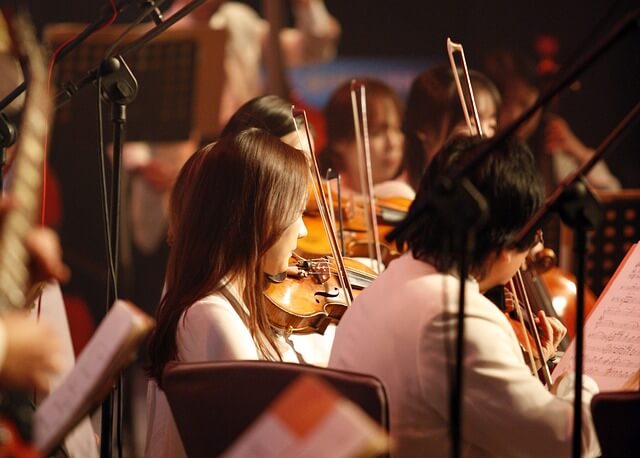 Tourist routes in the state for traveling by car:

When you enter the state of Chihuahua, you can start your tour by heading to the capital. There it is recommended to spend a couple of days to see its tourist attractions, including the Calabozo of Miguel Hidalgo, where the Father of the Nation spent the last days of his life as a prisoner after being the leader of the independence movement.
Definitely, the city of Chihuahua has always been a protagonist during the most important eras of Mexican history. Take advantage to visit the Museum of the Mexican Revolution or House of Villa, and the Museum of Republican Loyalty, located in the house where President Benito Juárez stayed during his fight against the Second French Intervention.
Continue on your way to the Copper Canyon, driving for about three and a half hours on Highway 16 until you reach Creel, a Magical Village surrounded by places for adventure and nature tourism. It is a very popular route among travelers, so there are several lodging options and restaurants.

The most important highways in the state of Chihuahua are the 45 and 45D, which connect Ciudad Juarez with the state capital, Delicias and Hidalgo del Parral, as well as 16 to reach Ciudad Cuauhtémoc and Hermosillo in Sonora. In addition, Highway 24 takes you to the main towns of the state of Sinaloa, while 49D is the route to travel to Torreon, Coahuila.